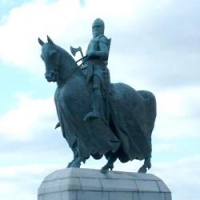 I'm no expert, but this works in Windows. 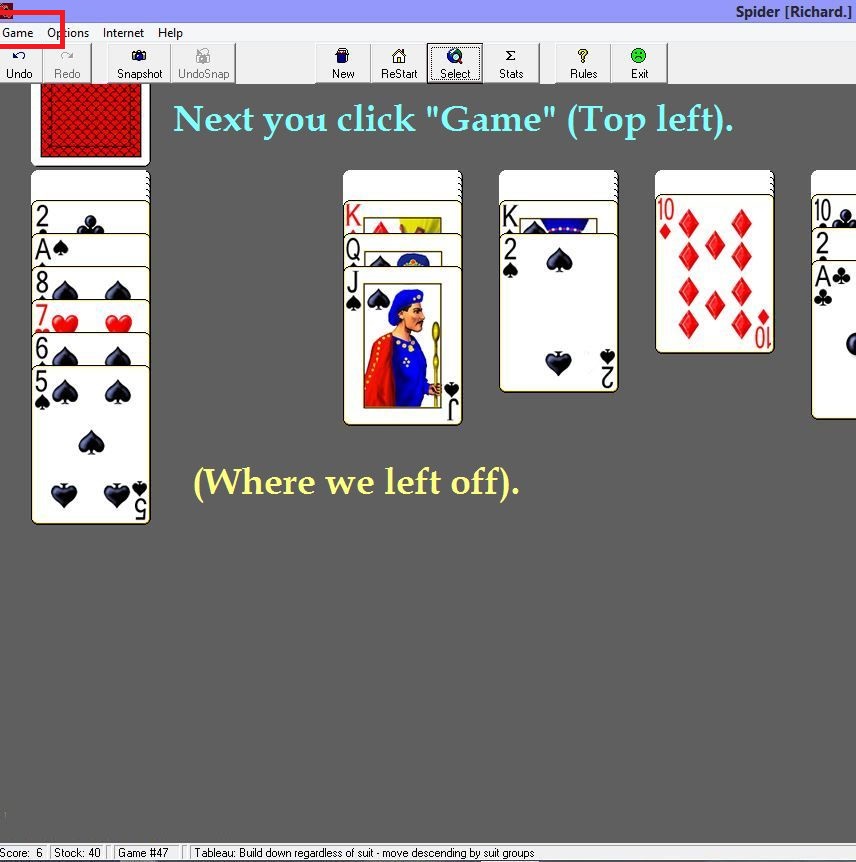 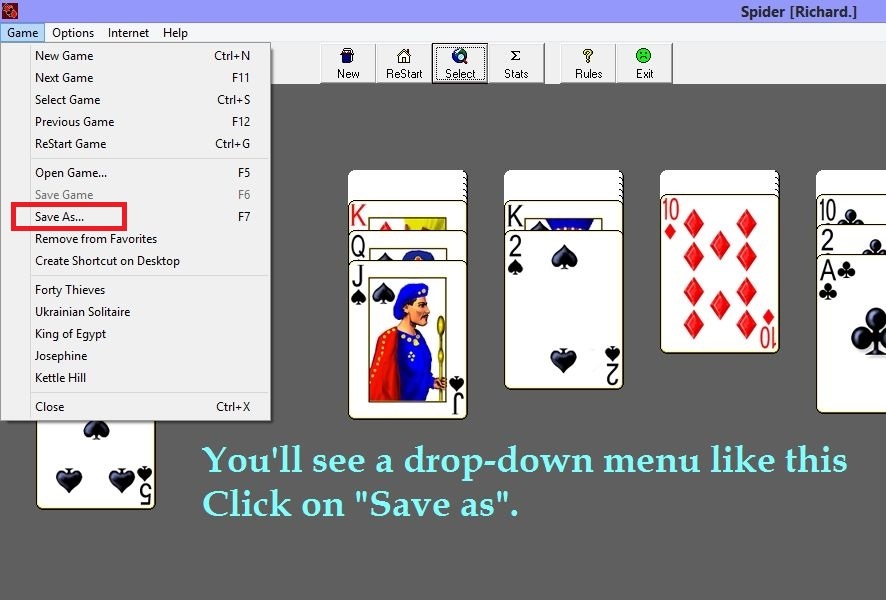 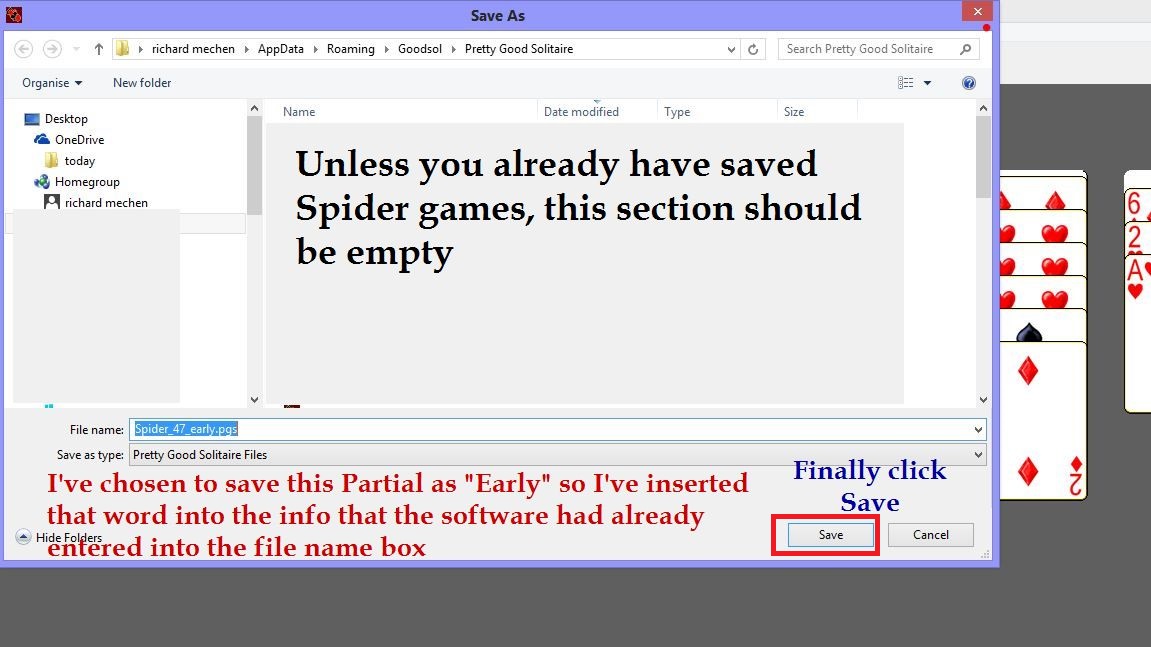 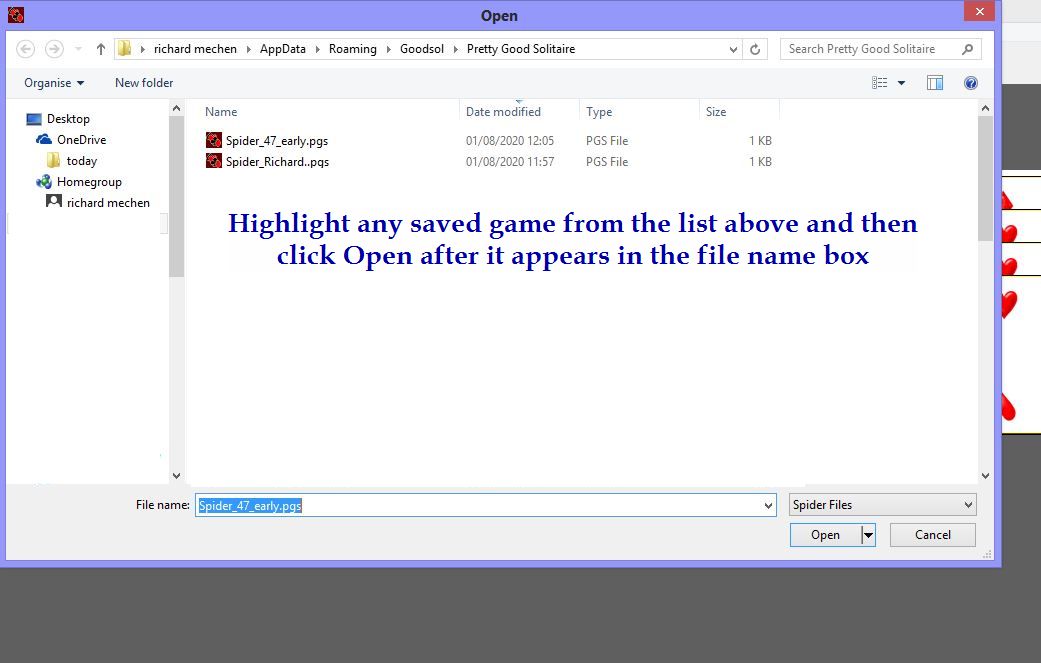 This post was made mainly to assist someone with a particular Spider game, but the method is identical for any other solitaire game.