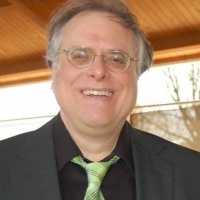 The trial version can be downloaded from https://www.goodsol.com/mac

If you have previously ordered, you can download the new version by going to the Internet menu at the top of the screen, select "Download Latest Version". If you purchased from the Mac App Store, this version will be updated in the store soon.